The weekend proved to be an exciting one for Canadian soccer supporters with regards to transfers. First we were shocked when Terran Campbell and Alessandro Hojabrapour departed their Canadian Premier League winning Pacific FC side to join two-time title holders and CONCACAF Champions League hopefuls Forge FC… …but things got even wilder when the long rumored signing of Lorenzo Insinge by Toronto FC was finally confirmed.

While the TFC community was busy celebrating more changes were at play and just hours later it was confirmed that Canadian National Team member and TFC home-grown starlet Richie Laryea had been sold to Nottingham Forest currently playing in England’s 2nd tier, the EFL Championship.

Laryea’s departure is bittersweet for fans – he’s a vital part of the team and losing him hurts, but it’s also buoying to see a local Peel Region player, whom many BAS members have played against in their youth soccer days, taking such a big step upwards in the world of club soccer. It’s also another statement move as the number of Canadian internationals playing in the top 5 European football nations increases. 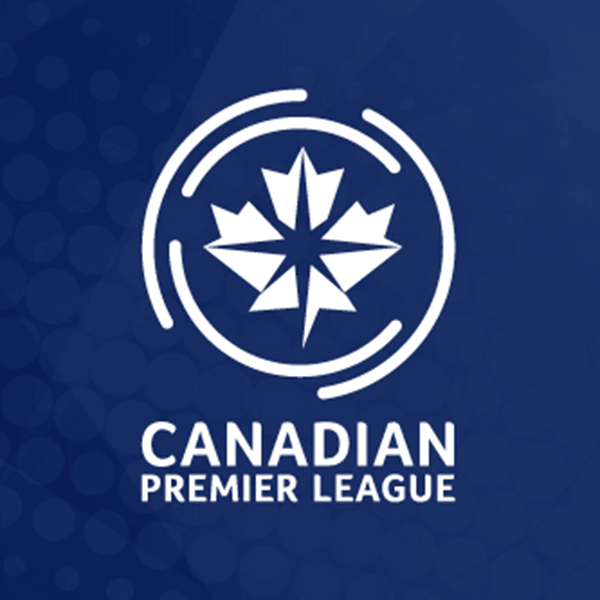 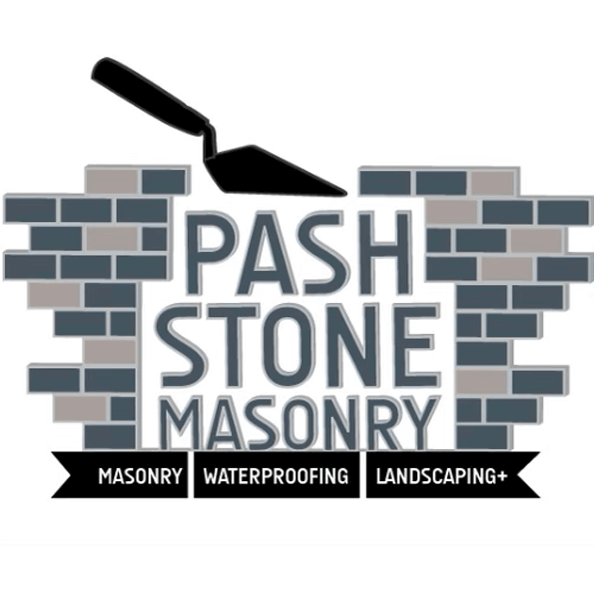