Your Online Registration Form and Waiver must be completed by all players and coaches before you play your first match.

All players must be registered to play. Absolutely no exceptions. No guest players. All teams must have 2 designated Team Representatives. Both must have access to email.

All participants must abide by Covid protocol set by the Municipality, Ontario Soccer, and the Club and subject to change from time-to-time, which may include, but not limited to: completing the Covid self assessment, providing proof of vaccination (2nd dose receipt or vaccine passport or QR code). Covid protocol may supersede any rules outlined below.

All teams are responsible for putting up / taking down goal meshes and corner flags.

No jewelry. If it is visible, it MUST be removed.

The team bench is for players, injured players, and registered team officials. It is not for spectators. Spectators must sit in the designated spectator area. Any individual who is not a registered team official on the team bench will be assumed to be a player and therefore must wear their official team jersey (even if injured and not playing); otherwise they are a spectator and may not be on the bench.

Computer generated (hard coded) game sheets must be completed by both teams’ players and coaches and given to the referee before the start of play. If the referee has to wait for game sheets to be completed, he/she has been instructed to shorten the match. Referees are prohibited from doing the match if no game sheet is produced. Game sheets may not be signed by anyone after the 2nd half has started. Any player who does not sign the game sheet becomes ineligible. A team representative (preferably Captain or coach) must sign off on the game sheet after the match.

Teams will play 10-a-side plus a keeper, for a total of 11. Teams that are short players at kick off must play short until more players arrive. BAS reserves the right to add players to a teams that are consistently short.

At its sole discretion, BAS reserves the right to place, replace, relegate, and/or promote teams from year-to-year.

Substitutions are unlimited, but may only occur on: throw-ins (initiated by the throwing team ONLY; opponent may piggy-back), goal kicks, after a goal has been scored, at half-time, or during an injury stoppage (at referee’s discretion). No substitutions may occur on corner kicks, free kicks, or before penalty kicks. The referee must be notified and give permission for all substitutions.

Matches will be two halves of 45 minutes each, separated by a 5-minute half-time break.

Matches will be considered official if at least 45 minutes have been played.

All matches are 3 points for a win, 1 for a tie, 0 for a loss. Ties in the standings will be resolved as follows: result(s) of head-to-head competition (aggregate +/- is not applicable), most wins, least goals against, highest fair play index, greatest positive goal difference, coin toss.

Slide tackles are prohibited. This is not applicable to a keeper sliding in his/her own box. Sliding to stop, trap, kick, or pass a ball when there is clearly no danger to an opponent is NOT slide tackling and is permitted. All other slide tackles (including ones in the box) will result in an indirect free kick.

Yellow cards and red cards will be issued at the referees’ discretion.

Any team with a Fair Play Index that is less than 70% of the division average will be ineligible for the post-season with subsequent play in future sessions under review.

Matches stopped before fulltime by the referee for ANY non-weather related issue will be investigated by BAS. The Discipline Director and/or the Disciplinary Committee has the sole authority to: declare a double forfeiture (both teams receive a loss), order the match replayed or completed, record the match as a draw, or declare a winner.

All referees are assigned by BAS. If the referee is more than 15 minutes late, both Team Representatives may mutually agree to elect or appoint a substitute to ref the match. The substitute will receive the regular fee for his/her work. If no substitute can be agreed upon, the match will be rescheduled. It should be noted that rescheduled matches will likely fall on a Saturday.

Match protests must be made to the referee immediately following a match (at the latest). Please ensure that he/she records your protest on the game sheet. Protests made after that will not be considered. A follow-up email to BAS is recommended.

Teams may register a maximum of 22 players and 1 team official (who does not play). Any players registered after the 22 player maximum will result in an extra fee payable by the team. All players (except the keeper) must have a unique shirt number. No players may be registered after Week 4.

All participants are reminded that the primary purpose of your League is for recreation. BAS is committed to ridding itself of aggressive players, bullies, cheaters, and players and coaches who persist in abusing the rules and/or the officials.

No Meshes and/or Corner Flags: $50 fine payable by the Team Representative to BAS BEFORE the next match. The referee reserves the right to NOT officiate a match where mesh or corner flags are absent. In this case, the team without the equipment would forfeit.

Shirt Swapping/Sharing: Teams caught with players who are swapping or sharing shirts will forfeit the match and will be fined $50. Further disciplinary action may be pursued.

OTHER USEFUL INFO
The goal mesh / buckets that have been given to you are the property of BAS. Replacement costs are as follows: goal mesh=$70, buckets=$5. Lost, stolen, or misplaced items will be replaced by BAS and the costs above charged to your team. Deposits on these items may be reclaimed in March of the following year upon return of the items to BAS in functional condition.

All participants are reminded that outdoor soccer is played in all weather conditions except the following. (1) During an electrical storm, the referee will stop play and restart play when the lightning has stopped. Players are reminded to wait in their vehicles or inside of a building during the storm (do not stay outside). (2) During periods of heavy rain prior to the match, the match may be “called” since playing on a saturated field will destroy the turf. You may check the status of the field before your match by calling: 311. DO NOT CALL BAS. (It would be a good idea to program this number into your cell phone NOW). After you’ve confirmed the status of the field, PLEASE record the name of whomever you spoke to. If you can’t get an answer from the number above or the answer is inconclusive, please use any of the following criteria: The field is unplayable if: (a) puddles are visible on the surface of the field, (b) water sponges up around your shoes when you walk on the field.

DO NOT ASSUME that if the referee is present, the other team is present, and the lights are on, then there must be a match. Use the criteria above. Teams caught playing on a field that is obviously unplayable will be expelled from the League.

If you have any field related problems or complaints such as: lining not done, lights not turned on, broken glass on field, debris or garbage on field, grass too long, grass too dry, broken benches, gates not open, dog feces on the field, please send an email ASAP to BAS.

All other complaints, concerns or suggestions that you or your team may have should be emailed to BAS IF you want a response.

Players and coaches are encouraged to critique referees as often as possible by emailing BAS. 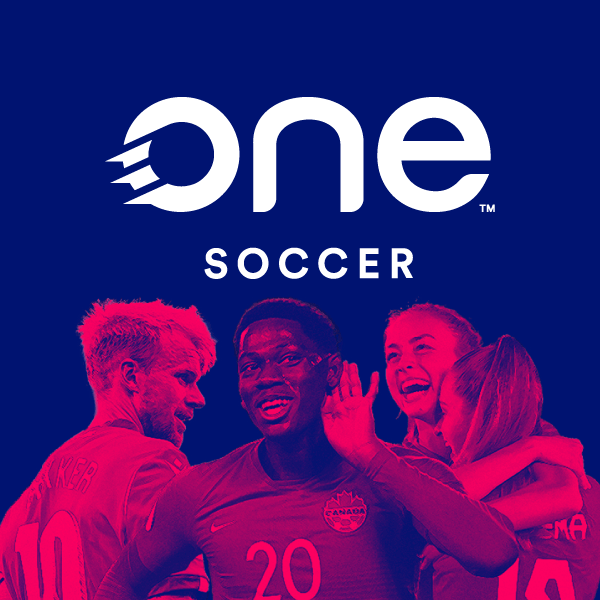 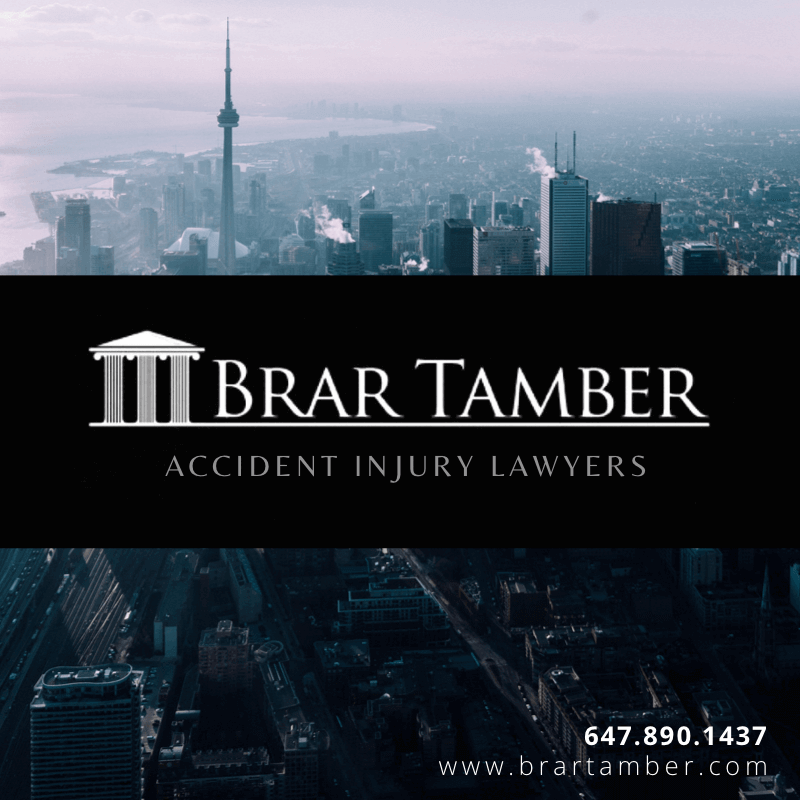