Brampton Adult Soccer (BAS) administers leagues and tournaments for adult men and women in the City of Brampton.

Brampton Adult Soccer was founded in 1998 as little more than ‘pick-up soccer’ at Terry Miller Recreation Centre. Since then however we have registered over 20 000 athletes in our assorted soccer related programs.

Over the years BAS has hosted numerous tournaments, leagues, playoffs and the inter-divisional BAS Cup.

(If we’ve forgotten anyone, drop us a note at webadmin[a]bramptonsoccer.com and let us know.)

Brampton Adult Soccer has also managed and administered teams in the Ontario Soccer League (OSL) and Ontario Women’s Soccer League (OWSL) comprised predominantly of adult players that progressed through our competitive community ranks finally finding themselves at the top amateur tier of soccer in the province.

Brampton Soccer in the News

Keep up to date with Brampton Adult Soccer News here. 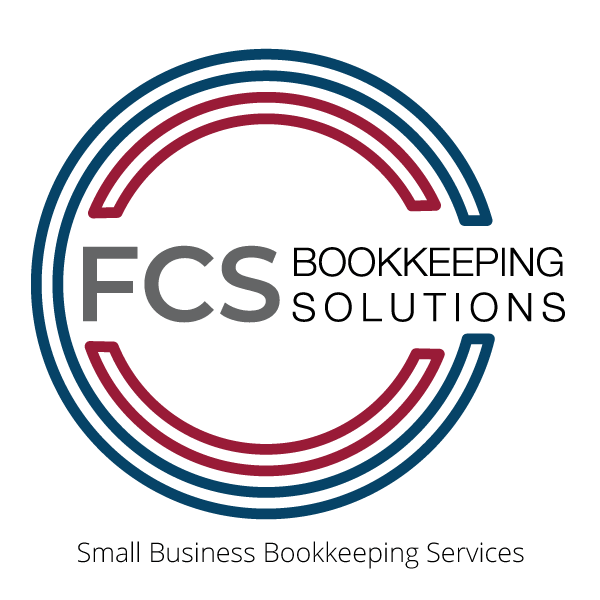