The CPL has once again shown its value to Canadian Soccer off the pitch as another youngster is transferred to one of Europe’s footballing powerhouses. This past week it was announced that York United‘s Diyaeddine Abzi will be joining Pau FC in France’s Ligue2.

Diyaeddine Abzi has, since its inception, been a highlight reel player for the Canadian Premier League and the only CPL team he’s played for, York 9/York United. (They re-branded.)

A confirmed transfer fee of approximately $50,000 CAD plus 25% of any future sell on value may, to some, be seen as a cut rate price for a players valued at $200,000 (according to TransferMarkt) however, the 25% sell on clause is intriguing and perhaps an indication that Abzi’s potential is highly regarded by the decision makers at York United.

“Abzi has shown what this league is all about. A young player was presented with a platform and handed an opportunity that he’s harnessed and really made his own. Now we see him move to an illustrious football nation and into one of the most scouted leagues in world football. That was crucial to us because in addition to the transfer fee, we also have a significant sell-on clause should he move on from Pau in the future.”

Diyaeddine Abzi joins the likes of Tristan Borges, Emilio Estevez, Joel Waterman, Lukas McNaughton and Kadin Chung in making the leap from the Canadian Premier League to other leagues with a higher global profile. Of significance here is that all of these players received a previously non-existent opportunity to showcase their abilities and gain valuable professional experience via the Canadian Premier League. While players in the CPL aren’t exactly making “Messi money” or even “Ryan Shawcross Money” what they are getting, that too few players in Canada previously had access to, is a day-to-day professional football environment. Now that the Canadian Premier League is in place Canada has a large crop of very young players who get to view “being a professional footballer” as their job and not a part time passion.

There’s still time for you to see Abzi ply his trade in the flesh as he will remain with York United for their next 2 matches. On Saturday, June 18th at 4:00PM, York United will be hosting the current reigning CPL Champions Pacific FC. For us Brampton residents, York United is a close, affordable and pleasant day out, so get your tickets now. 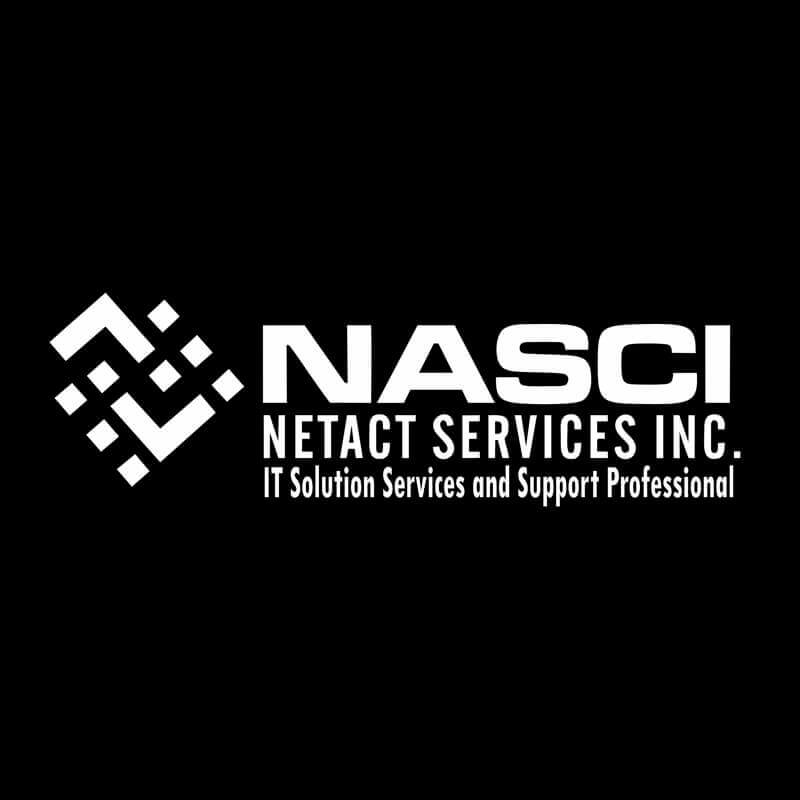