The BAS Cup was first contested in the summer of 2002 as a Men’s Outdoor Inter-Divisional Tournament Championship. It is generally regarded as the most difficult award to win as it’s not uncommon for the winners to be crowned after a 20 – 25 match season, playing against unfamiliar opposition often in the frigid temperatures of October. A large part for of the Cup’s appeal lies in the fact that the inter-divisional format allows Brampton soccer teams who are considered weaker and in lower divisions, or older in 35+ divisions, to compete against stronger, younger opponents.

On October 23 of 2016, VSFC first hoisted the Cup, defeating Mikos FC 4-1. They have been the holders* of the Cup title ever since, defending all along the way:

This year’s BAS Cup competition began earlier this week. Looking to add an extraordinary 5th consecutive title, VSFC start their defence on Sept 25th. Can a Cup run that has lasted an unprecedented 2200 days continue? Division A League Champions Heepy FC, Division B powerhouses 905 FC and G-Torino FC, formidable Masters Champions Hustler FC, and 20 other teams are all looking to make their soccer in Brampton voices heard. Time will tell, but no one expects VSFC to go down without a fight.

*Covid Protocols prevented the BAS Cup competition from being held in 2020 and 2021. 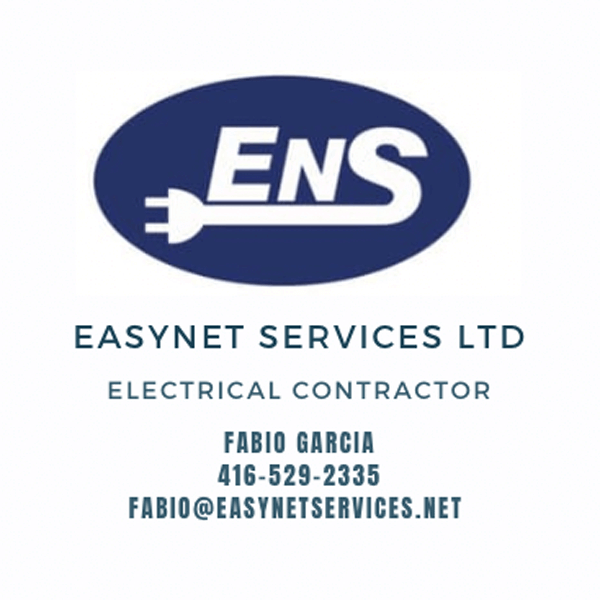