It would be great if it rained every Tuesday and Thursday after midnight for 3 hours and then stopped. Fields would be lovely and your matches would never be affected. Mother Nature, however, often has other plans.

You may check the status of any field prior to your match by:

If BAS knows well in advance that a field has been closed, we will notify the team reps via email AND post the affected match(es) as “Postponed” on your BAS website. We will also send out a Tweet and post to our Facebook page.

BUT, what happens if it’s a gorgeous sunny day and all of a sudden, the weather takes a turn for the worse 5 minutes before kickoff OR 30 minutes into the first half? For these instances (and they aren’t rare), please abide by the following:

1) During an electrical storm, the referee will stop play and restart play only if/when it is safe to do so.  Players are reminded to wait in their vehicles or inside of a building.  Do not stay outside.

2) During periods of heavy rain, the match may be “called” since playing on a saturated field (grass, not artificial turf) will destroy the field. A field is considered unplayable if: (a) puddles are visible on the surface of the field in the playing area, (b) water sponges up around your shoes when you walk on the field.  Some may think it’s ok to play after the referee has “called” the game and has left. It’s not. Teams found to be playing on a field that is obviously unplayable risk expulsion from BAS as doing so jeopardizes our permit with the City of Brampton.

BAS considers a match to be official if at least 45 minutes have been played.  If not, the match will be postponed and rescheduled later in the season.  Rescheduled matches are typically played on Saturday afternoons. 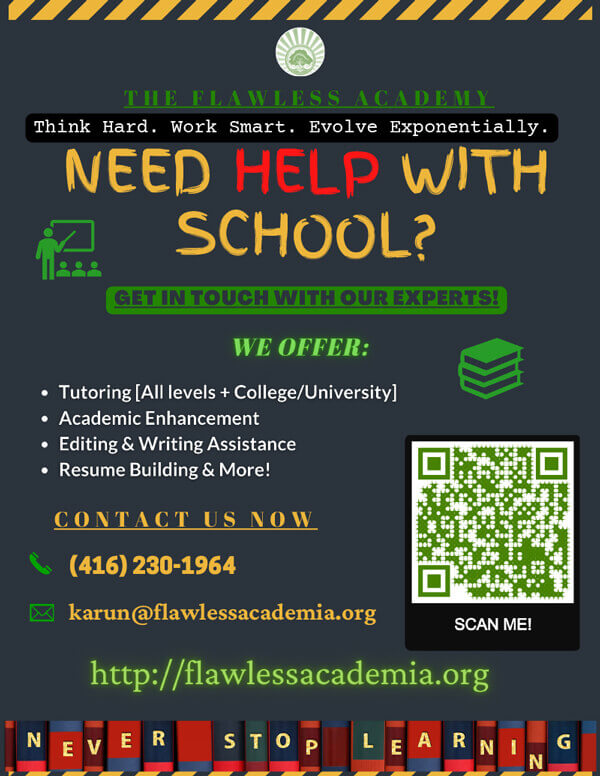